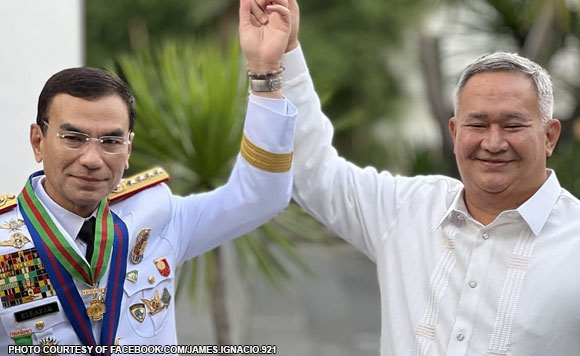 In a Facebook post, Mayor Eleazar said his brother was sworn in as member of Partido Reporma prior to filing his candidacy documents.

He asked for prayers and support for his brother’s political path and his plan to serve the public.

If he succeeds, there could be more Eleazars in politics!