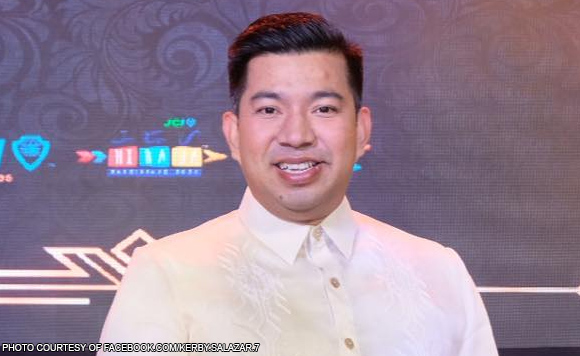 Board Member Kerby Salazar bared that participants of the widely-successful Cavite Pink Caravan for Presidential bet Vice President Leni Robredo received some lashing out from other candidates’ supporters.

In a Facebook post, Salazar said some supporters of other presidential aspirants shouted and cursed volunteers of the Pink Caravan.

But according to the Politiko, Robredo’s supporters only responded with love.

Over the weekend, supporters of Robredo mounted caravans and motorcades in different parts of the country.

Salazar thanked Caviteños who showed their support to the opposition stalwart. He vowed that it is only the first of many gatherings to express support to Robredo’s presidential bid.