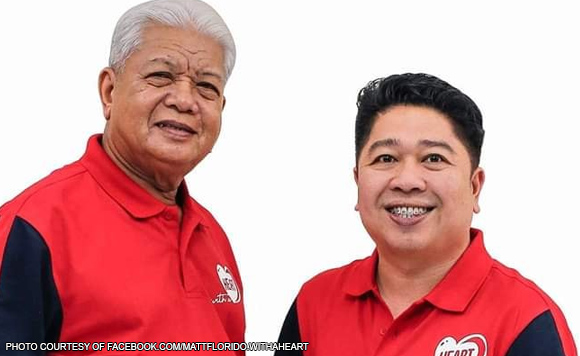 Florido is seeking reelection in the 2022 polls. Running with him as Vice Mayor is Councilor Melaica Batariano. Meanwhile, Red is now running for Councilor under Florido’s ticket.\