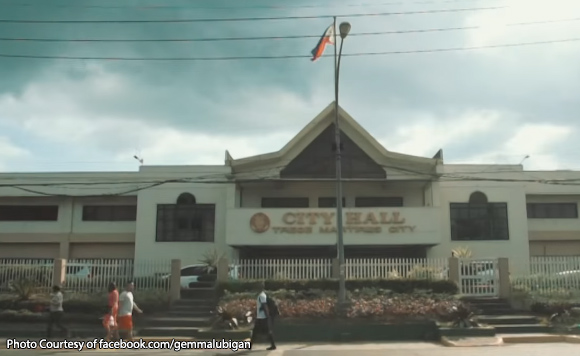 In a Facebook post, the mayor said she filed her COC along with the rest of the Team Lubigan ticket last Friday.

Lubigan won the mayoralty in 2019 against Melencio de Sagun Jr – the father of then Mayor Melandres de Sagun, a former suspect in the murder of her husband the late Vice Mayor Alex Lubigan.

Alex was shot dead in July 2018, a day after revealing his plan to run for mayor of Trece Martires.