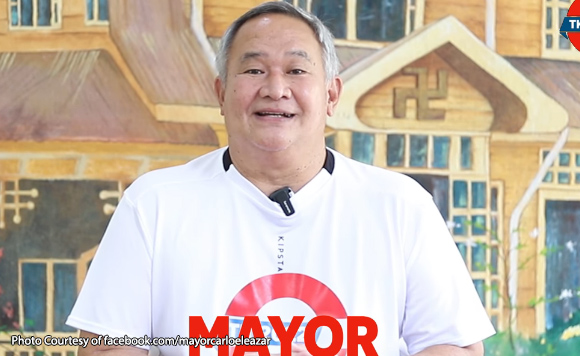 Tagkawayan, Quezon Mayor Carlo Eleazar has filed his certificate of candidacy (COC) to officially start his reelection bid in the 2022 elections.

Eleazar, brother of PNP chief Guillermo Eleazar, filed his COC with the Nationalist People’s Coalition slate, including Vice Mayor Danny Liwanag who is also eyeing to retain his post.

Eleazar, an engineer by profession, is now on his first term as local chief executive of Tagkawayan. He served as a Municipal Councilor for two consecutive terms from 2013-2019, before being elected as Municipal Mayor on July 1, 2019.

He is running under the NPC banner which also supports the candidacy of Rep. Helen Tan as Quezon Governor.