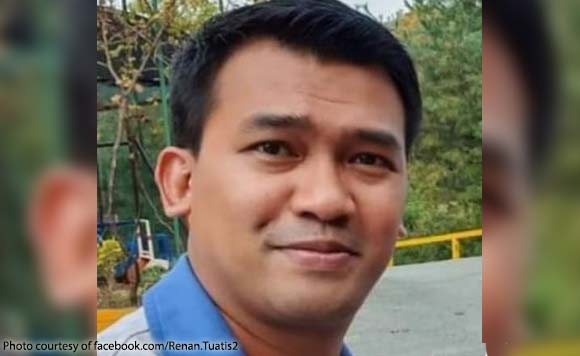 General Mariano Alvarez Councilor Renan Tuatis has a new favorite actor from Korean shows, and he happens to be a Filipino from his hometown.

In a Facebook post, Tuatis said he was very proud of actor Christian Lagahit, who goes by the screen name Chris Chan.

Tuatis said Chan is from GMA, Cavite and studied at the Biyaya Polytechnic Academy.

Chan once served as Little Fire Marshall and Little Municipal Engineer in the municipal hall, he said.

Chan also had roles in other Korean shows such as Itaewon Class, Space Sweeper, and Crash Landing on You.

Chan’s success shows that Filipinos and GMA natives are truly talented, he added.