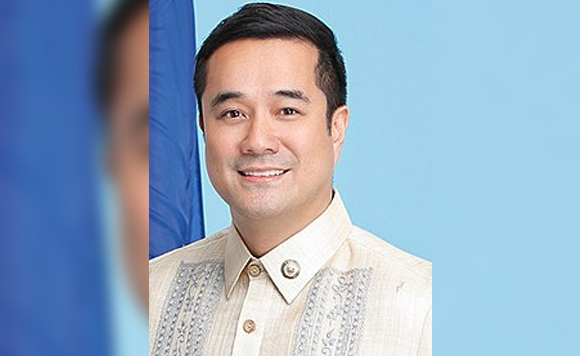 Abaya said his support for Mayor Duterte is anchored on the generous programs of her father, and the “promise of continuity” should she win the presidential election.

Abaya said he cannot ignore the kindness and support of the President and his daughter to his constituents.

He also thanked President Rodrigo Duterte for giving assistance and support to his call to upgrade the Kawit Kalayaan Hospital to a Level 2 District Hospital to upgrade it capacity from 25 beds to 100 beds.

He clarified that his decision to support Mayor Duterte is entirely his own and does not reflect the stand of the Liberal Party.

“We all have our own minds in the Liberal Party,” Abaya said. “This is my own.”

Abaya said Mayor Duterte’s “independent-minded and principled” qualities have swayed him to support her.

“I especially liked her stand not to run when her father said he will run for Vice-President, because they have an agreement that only one Duterte should hold national office. That, for me, shows Mayor Sara is a very principled politician, and is not an opportunist,” Abaya noted.