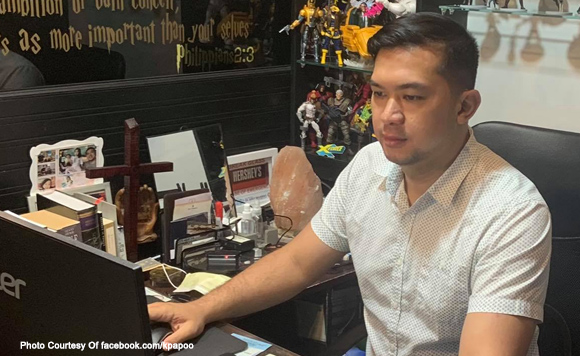 School IDs won’t be in use these days because face to face classes are still prohibited.

But Taytay Councilor Papoo Cruz has found a way put old IDs to some use.

In a Facebook post, Cruz announced a contest where he would award a power bank for online classes to the one who would be able to produce the oldest school ID.

This could belong to their parents, grandparents, and other relatives.

The ID must, of course, show the year when it was issued.

He himself shared his 1991 school ID from when he was in nursery school.

He’s sure people can produce much older ones.

Time to open that baul!