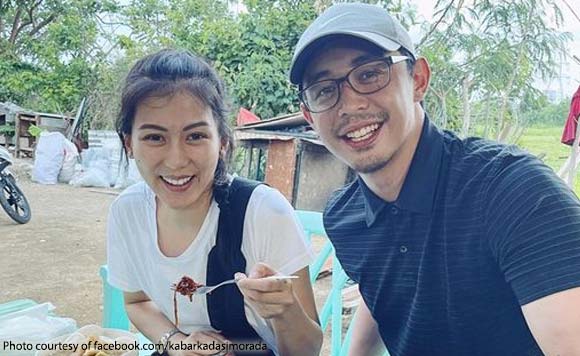 Batangas is known for its lomi, and Lipa Councilor Mikee Morada made sure his wife got to enjoy the province’s specialty.

He said he and his wife, showbiz personality Alex Gonzaga, enjoyed a meal of lomi and chami in Barangay Talisay.

Alex liked it so much that it inspired her to sing, he said.