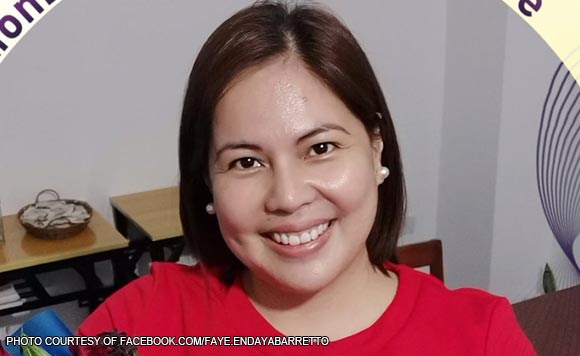 But there are those who are firmly on the side of Team Curly Tops, which led Barretto to wonder about the difference between these two popular chocolate brands.

Those who are asking the same need not wonder any more, as the mayor has done her own googling to come up with the answer, which she shared on Facebook.

According to her discovery, Curly Tops are darker, which could mean they are made with more cocoa or with cocoa beans with a darker roast.

They are also smoother.

Flat tops, on the other hand, are lighter in color and have a harder texture.

They don’t melt easily as well.

So, are you Team Flat Tops like the mayor, or Team Curly Tops?

“I’m a flat tops lover… Then there is also curly tops…. One time I asked Michelle regarding the difference between the two. She said that curly tops tastes better for her. This time, I asked my husband, too, regarding the difference between the two chocolates. He said he does not know the answer. So I had to do a little googling… And here is the explanation.