Pedal pusher! Laguna Gov. Karen Agapay wants to make sure bikes will be here to stay 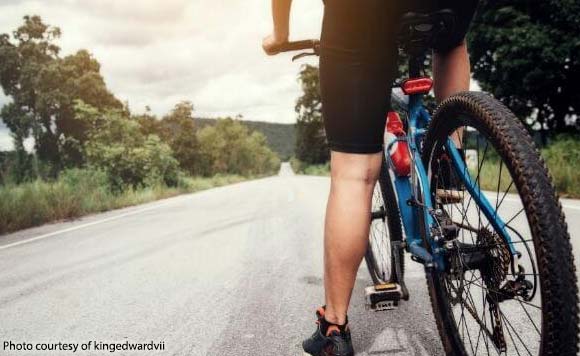 Biking became popular during the pandemic, but Laguna Gov. Karen Agapay is taking steps to ensure that it won’t just be a passing fad.

In a Facebook post, Agapay said she has begun studying ways to make the use of bicycles an alternative mode of transport in the country, and not just a form of recreation or exercise during weekends.

The vice governors’ league in the country hosed a transport forum on promoting and financing cycling policies in local government units, she said.

This was held in cooperation with the Netherlands Embassy and the Dutch Cycling Embassy, she said.

Through these efforts, bikes could be a regular fixture on the roads!

Politiko would love to hear your views on this...
Post Views: 26
Tags: biking, Karen Agapay, Laguna