Gov Pogi is back! Remulla returns to social media after taking time to ‘reflect’ 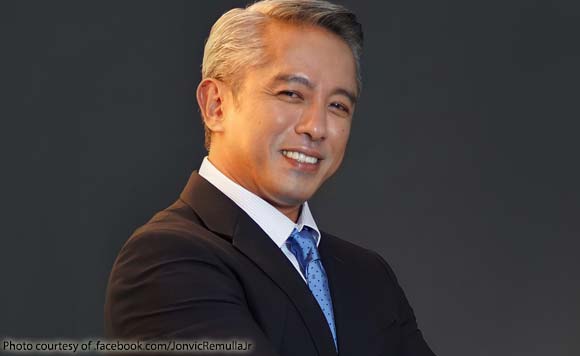 Cavite Governor Jonvic Remulla made his return on social media on Wednesday after reflecting on his style of leadership.

“Good governance and a bloated ego are hard to combine. Aaminin kong medyo yumabang ako sa ilang mga bagay-bagay. For this, I ask for your kind understanding, forgiveness and patience. Tao lang po,” he said.

Remulla, often called by Cavitenos as “Gov Pogi”, also shared his realization on the use of social media as a means of doing a cause for greater good.

“Social Media must be used as a means to do greater good rather than the usual self-promotion: Aksyon, pagbabago at resulta ang hanap ng lahat,” Remulla said.

Lastly, the governor said that although his responsibility and authority lies within the boundaries of Cavite, that doesn’t mean that he will remain quiet on national issues that affect his people.

He said: “While my responsibilities are within the LGU and/or as Governor, that does not mean I cannot fight for national issues that also affect the people of Cavite.”