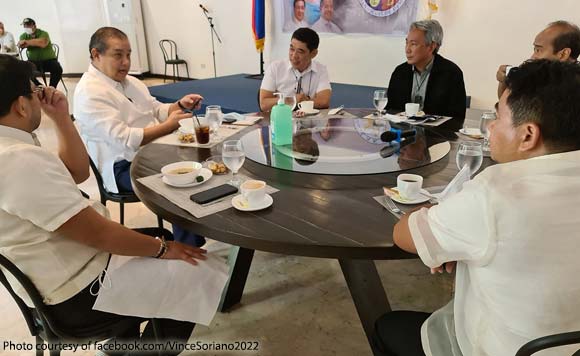 Soriano, who is the Provincial Chairman of the party in Laguna, shared photos of the said meeting in his official Facebook account.

Romualdez was rumored to be running for President or Vice President in next year’s polls. However, he recently announced that Lakas-CMD will support Davao City Mayor and Presidential daughter Sara Duterte if she decides to run for President.