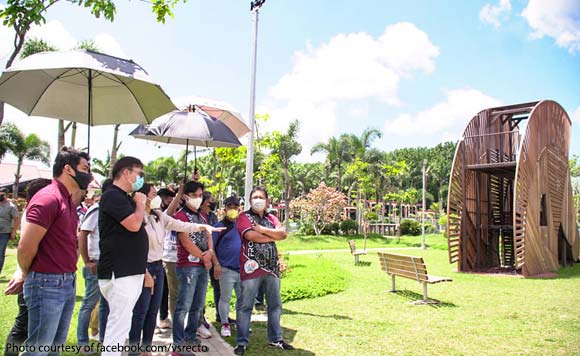 In a Facebook post, the actress-turned-Politiko shared photos of the recent visit of her husband Senator Ralph Recto and other Lipa officials in the newly-built playground.