Check out Alfonso Mayor Randy Salamat as a cartoon character 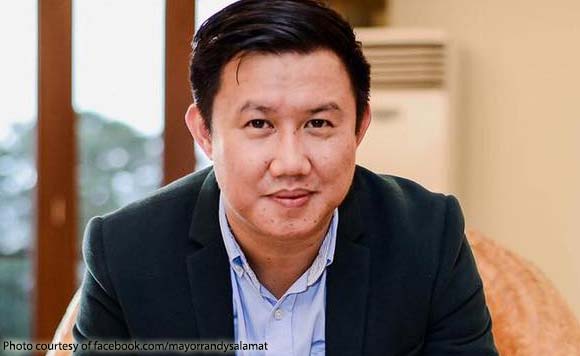 Alfonso Mayor Randy Salamat has hopped on the Voila trend.

The face editing app Voila has become popular as it turns people’s photos into cartoon versions.

Salamat is one of those who has been taken in by this and shared on Facebook the three versions of his cartoonized face.

He wanted to try something that was on trend, he said.

Which do like better, his real life version or his cartoon version?