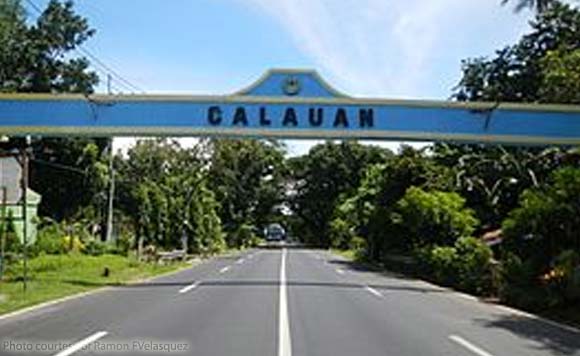 The House of Representatives has approved a measure declaring Calauan town in Laguna a farm tourism destination.

House Bill 9351 was approved on third and final reading with 206 affirmative votes, no negative, and six abstention votes.

Under the measure, the Department of Tourism (DOT) will prioritize the development of farm tourism in Calauan in line with the Farm Tourism Development Act of 2016 (Republic Act 10816).

Within six months from the approval of the measure, the DOT and other concerned government agencies will prepare the development plan.

Calauan is a second-class municipality with a population of 80,453 according to the 2015 census.

The municipality is known for its sweet pineapples.

“With the proposal, to develop Calauan into an ecotourism zone, we hope to generate economic growth by providing employment opportunities through tourism activities among the residents of the municipality,” the measure read.

Politiko would love to hear your views on this...
Post Views: 17
Tags: Calauan, House of Representatives, tourism destination