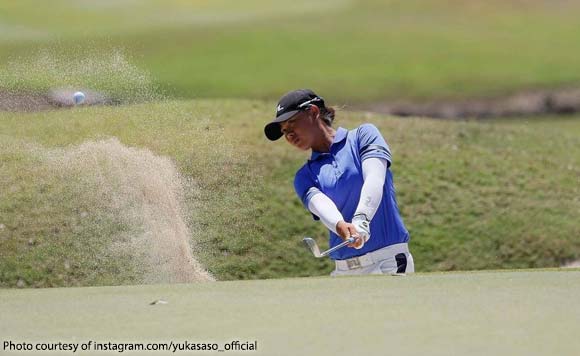 Yuka Saso’s win at the US Women’s Open gold championship is a Philippine victory and Sta. Rosa’s win as well.

He congratulated her for her victory and said the city is truly proud of her.

Our very own, YUKA SASO, a 19-year old golfer and pride of SANTA ROSA from Brgy. Don Jose has made history for being the First-ever Filipino to win the 76th U.S WOMEN’S OPEN GOLF CHAMPIONSHIP at the Olympic Club in San Francisco, California.