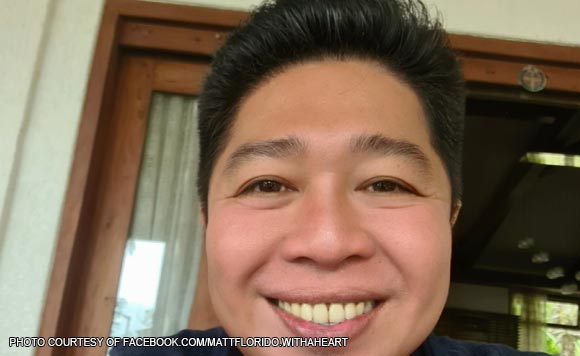 Manila City Mayor Isko Moreno emerged as the most preferred 2022 presidential candidate in General Luna, Quezon according to a “mini” social media survey conducted by its Mayor Matt Florido.

As of writing time, Moreno garnered 884 likes to top the mini-poll, followed by Robredo with 455 votes, Duterte-Carpio with 102 and Pacquiao with 41.

In the same post, Florido urged his constituents to respect each other’s preference.