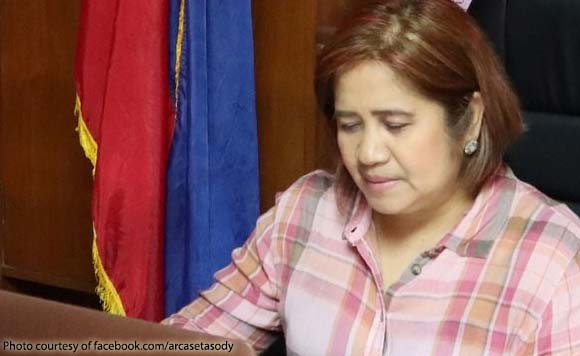 The Supreme Court has spoken.

The legal controversy over the project to renovate the town’s public market is now at an end after the Supreme Court junked the case against it, Nagcarlan Mayor Ody Arcasetas said on Facebook.

In her post, Arcasetas shared portions of the court’s ruling, where it denied the petition for review as well as the plea for a temporary restraining order or writ of preliminary injunction.

With this development, could the people of Nagrcarlan expect the new and improved public market to rise soon?

Considering the allegations, issued and arguments adduced in the petition for review on certiorari assailing the Order dated 6 October 2020 and Omnibus Order dated 3 November of the Regional Trial Court (RTC), Br. 32, San Pablo, Laguna City in Civil Case No. SP-7696(2020) with prayer for issuance of writ of preliminary injuction (WPI) and/or temporary restraining order (TRO), the Court further resolves to DENY the petition for raising substantially factual issues, and to DENY the prayer for issuance of a TRO or WPI.