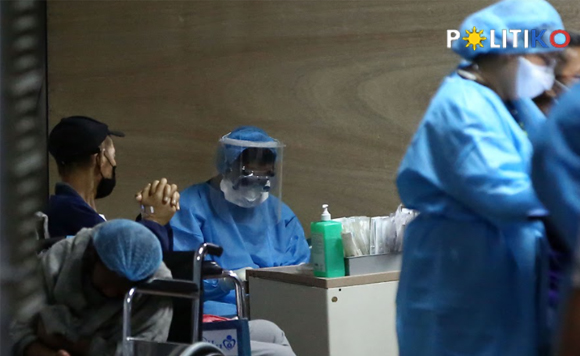 Tan made the appeal after the House Committee of Local Government approved a watered-down version of her measure (House Bill 9204) and allocated only 10% of the IRA for health services.

Based on her initial talks with the Department of Health (DOH), Tan said the plan is to push for the renationalization of the country’s healthcare system.

But with the Supreme Court’s decision dubbed the Mandanas ruling the coffer of the national government will be depleted and more funds will go to the LGUs.

The Mandanas ruling said that LGUs should also get part of the collected taxes from all national taxes including Customs duties and not just internal revenue taxes.

Tan said Senate Minority Leader Franklin Drilon raised the issue during his interpellation in the Senate on several local bills passed by the House of Representatives for the establishment and expansion of hospitals, which include a provision to transfer the control from the LGUs to the national government.

The measure seeks to amend Section 287 of the Local Government Code (LGC) of 1991 to ensure the appropriation of at least 15% of IRA for health services in all LGUs.

The proposed appropriation shall be on top of whatever is allotted for health services under the existing development projects as provided under the LGC and the Special Health Fund (SHF), a component of the Universal Health Care Act (UHC).

“The proposal is grounded on the fundamental policies outlined under Republic Act No. 11223 or the UHC law, which adopts an integrated and comprehensive approach to ensure that all Filipinos are health literate, provided with healthy living conditions, and protected from hazards and risks that could affect their health,” Tan said.