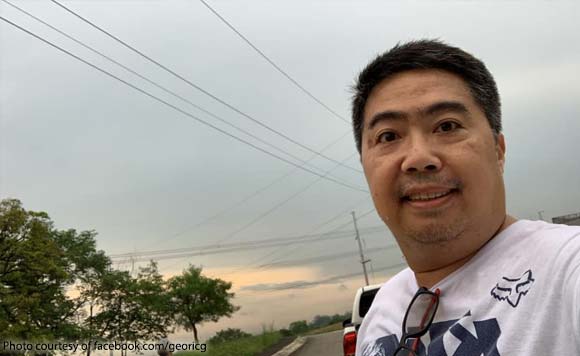 As early as now, Taytay Mayor Joric Gacula made it clear who he is rooting for in the coming 2022 presidential elections.

Gacula appeared to be joining the call for Davao City mayor and presidential daughter Sara Duterte-Carpio to follow his father’s footsteps and run for President next year.

This is after Gacula changed his Facebook profile picture with the frame Sara Duterte 2022, using #SaraAll in the caption.

Duterte-Carpio, 42, was among the public’s preferred candidates for the 2022 elections based on recent surveys. She previously said that she would decide by January 2021 if she would push through with a presidential bid.

However, President Rodrigo Duterte has repeatedly discouraged her from running, saying the presidency was not for women.