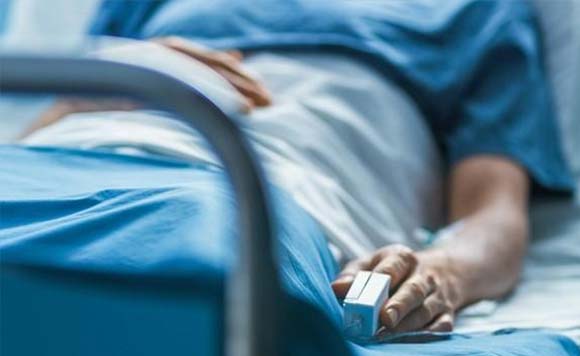 Hospitals remain full and admission will be difficult but not for those who have strong backer from above, Governor Jonvic Remulla said on Wednesday in what appears to be a playful jab at Presidential Spokesperson Harry Roque.

Although he did not directly mentioned Roque, Remulla was clearly referring to Roque who was heavily criticized for being easily admitted at the Philippine General Hospital while other COVID-19 patients with worse symptoms wait in line.

Remulla immediately followed up that he doesn’t mean to criticize “Spox” whom he called his “kambal.”

“Peace tayo kambal. You will always be in my heart,” Remulla said.

The two Politikos have teased each other as “kambal” after Roque, in one of his Palace press briefings, referred to Remulla as his twin because of their supposed resembling looks.

The governor added that the 2 weeks reimposition of ECQ in NCR plus is now paying off.

But he reminded people to remain vigilant and stay at home to avoid contracting the viral illness.