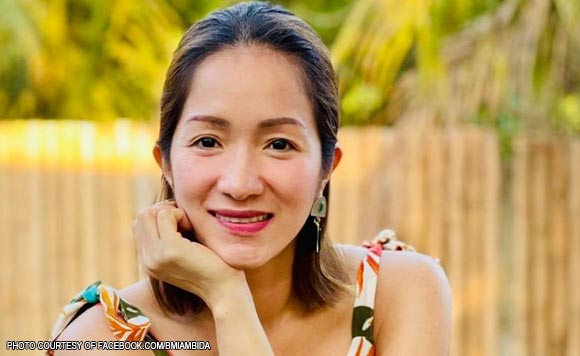 Board Member Claudette Ambida has nothing but kind words and good memories for former Batangas City mayor Eddie Dimacuha, who recently passed away at the age of 78.

In a Facebook post, Ambida said he remembers Mayor Eddie, as he is fondly called by his constituents, as the one who gave her family a chance to serve the people Batangas.

Politiko would love to hear your views on this...
Post Views: 41
Tags: Batangas City, Board Member Claudette Ambida, Eddie Dimacuha