Fidel Nograles urges PNP: Speak up on request for names of communists’ abogados 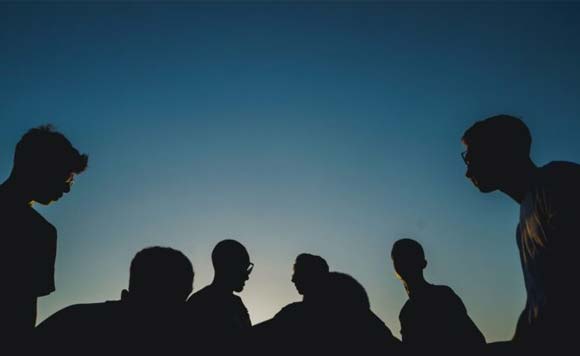 The leadership of the Philippine National Police (PNP) should confirm or deny the directive for the listing of lawyers representing individuals being linked to the communist group.

Rizal Rep. Fidel Nograles said the PNP should “come out in the open” whether there was such a directive.

“Last I checked lawyering is not a crime, regardless of who you represent. Lawyers must not be targeted for upholding constitutionally and universally guaranteed rights,” said Nograles, a Harvard-trained lawyer.

Nograles also insisted that the police has no business meddling with the affairs of the Court.

He said the letter of Lieutenant Fernando Calabria Jr., the former Intelligence chief of Calbayog Police to the Calbayog Court asking for the list of lawyers representing activists “undermines the administration of justice through intimidation, hidden behind the veil of courtesy and pseudo-legality.”

In the letter, Calabria claimed that the request was made in “compliance from higher PNP offices.”

“I urge our DILG (Department of Interior and Local Government) and PNP leadership to quickly dispel this mistaken notion that police stations have the authority to ask for such lists. In a climate where lawyers are put to the sword regularly without anyone being punished, it sends a message that those who choose to defend those who are out of favor will be under close watch simply for upholding their oaths as lawyers,” added Nograles, vice chairman of the House Committee on Justice.