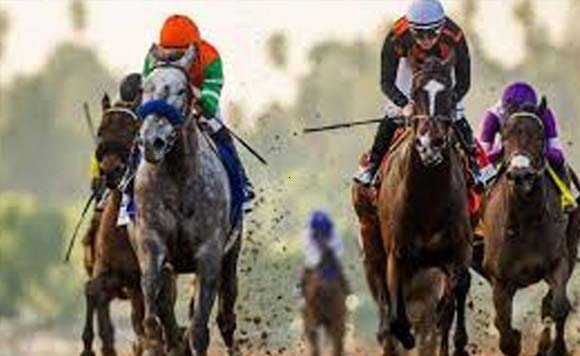 The House of Representatives has approved a measure granting a franchise to Hapi Jockey Club Inc., to operate and maintain racetracks for horse racing in Batangas, Laguna, and Cavite.

House Bill 8753 grants Hapi Jockey a 25-year franchise to conduct horse racing under the supervision and regulation of the Philippine Racing Commission (PHILRACOM).

Camiguin Rep. Xavier Jesus Romualdo said horse racing has been conducted in the Philippines for more than 150 years, one of the very first in the Far East.

“Unfortunately, the same vibrant development of the sport in Asia has not happened in the Philippine notwithstanding its rich history and tradition,” said Romualdo.

He said Hapi Jockey, spearheaded by Aristeo ‘Putch’ Puyat has secured 50 hectares of property to set-up a new horse racing facility capable of hosting events for both daytime and nighttime races.

The franchise will allow Hapi Jockey Club will be allowed to hold races on at least two days during the week as may be determined by PHILRACOM and on all Saturdays, Sundays, and official holidays of the year, except on those official holidays where the law expressly provides that no horse races are to be held.

It also allows Hapi Jockey Club Inc., to conduct races on the eve of any public holiday to start not earlier than 5:30 p.m. but not to exceed five days a year.

The Games and Amusement Board was tasked to assign its auditors and inspectors to supervise and regulate the placing of bets, the proper computation of dividends and the distribution of wager funds.

The total wager funds or gross receipts from the sale of betting tickets will be apportioned as follows:

– 8.5 percent shall be the commission of Hapi Jockey Club

– 8.5 percent shall be set aside for the payment of stakes or prizes of win, place, and show horses and the authorized bonuses for jockey

– 0.5 percent shall be set aside for the use of GAB to be shared equally with the Jockeys and Horse Trainers’ injury, disability, and death compensation fund

Politiko would love to hear your views on this...
Post Views: 100 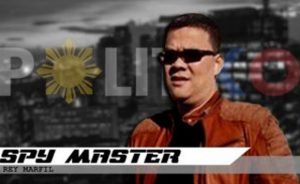 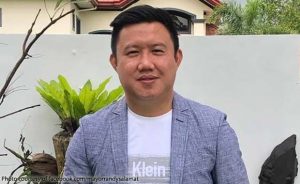 Mayor Randy Salamat and his family have already completed their mandatory quarantine after the top Alfonso official tested positive for COVID-19. 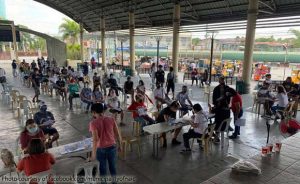 The Municipal Government of Naic, led by Mayor Junio Dualan, has set aside an additional P40 million to augment the insufficient allocation of the national government for the town’s beneficiaries for the financial assistance amid the reimposed lockdown. 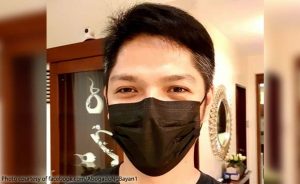 Cavite Board Member Kevin Amutan Anarna has tested positive for COVID-19 and is currently undergoing treatment and isolation. 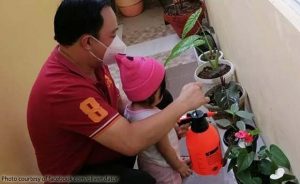 Lucban Mayor Oli Dator spend the holiday turning into a plantito with his youngest child. 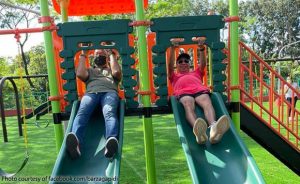 We all know the warning about all work and no play. 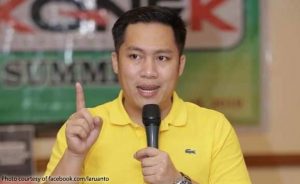 Don’t be lax, you may be infecting loved ones, says Infanta Vice Mayor LA Ruanto

Infanta Vice Mayor LA Ruanto has illustrated how easy it could be for a person to unwittingly infect others.

Don’t be lax, you may be infecting loved ones, says Infanta Vice Mayor LA Ruanto