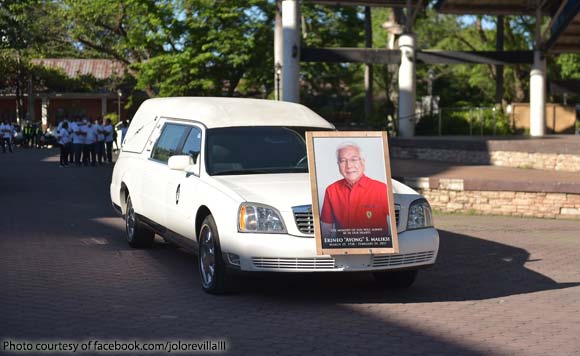 In his post, Revilla expressed grief on the passing of Maliksi and said that the late governor’s legacy will forever remain in the hearts of every Caviteno.