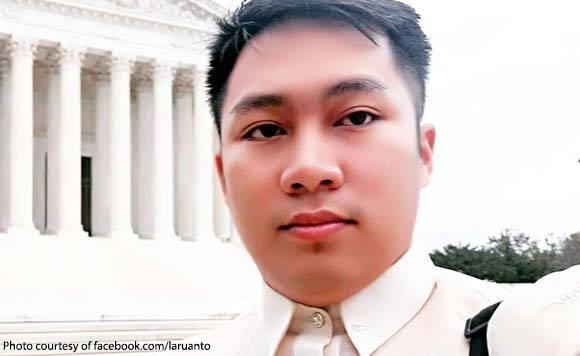 In a Facebook post, Ruanto noted that the tribunal unanimously dismissed the poll protest of Bong Bong Marcos.

This makes it the third time that Marcos lost, he said.

First, he lost the election. Then he lost the recount. And now he lost in the Supreme Court case.

After three strikes, it’s time to move on and not to be pikon about it, he said.

Will the Marcos supporters accept defeat?