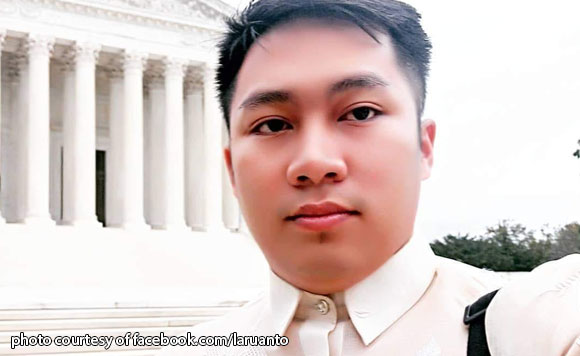 It looks like Infanta Vice Mayor LA Ruanto is not pleased with the President’s decision to disclose the names of lawmakers under probe for corruption when there is admittedly no hard evidence against them.

He pointed out that the President has billions of pesos in intelligence funds, and yet he appeared to have been taken in by a report that is based on innuendoes.

This might be a diversionary tactic to cover up the bungling of the vaccine acquisition, he said.

Politiko would love to hear your views on this...
Post Views: 27
Tags: LA Ruanto