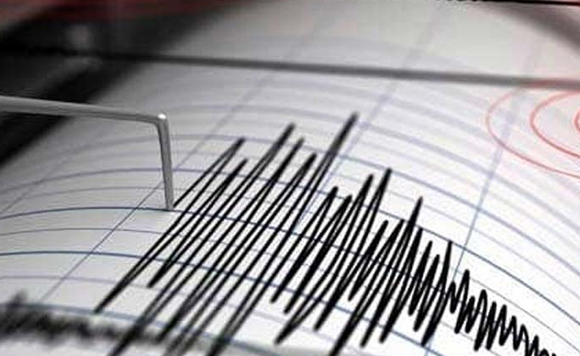 A 6.3-magnitude quake rocked the Philippines Friday, the US Geological Survey said, with residents in the capital Manila reporting buildings shaking and Christmas Day masses interrupted but there were no reports of damage.

The agency initially said the quake’s strength was 6.2 and 108 kilometres deep.

In the coastal city of Calatagan, about 90 kilometres south of Manila and near the epicentre, people attending mass remained calm as the earthquake hit, police chief Major Carlo Caceres told AFP.

“There was a pause in the church service, but the people did not panic,” Caceres said.

“This area is quake-prone and people are more or less used to them.”

There were no reports of damage or casualties in the area, he added.

“The office furniture and equipment swayed, but nothing was broken,” said policeman Allan Megano in the nearby town of Balayan.

The Philippines is situated on the Pacific “Ring of Fire”, an arc of intense seismic activity that stretches from Japan through Southeast Asia and across the Pacific basin.

Politiko would love to hear your views on this...
Post Views: 13
Spread the Love
Tags: Christmas day, Friday, US Geological Survey