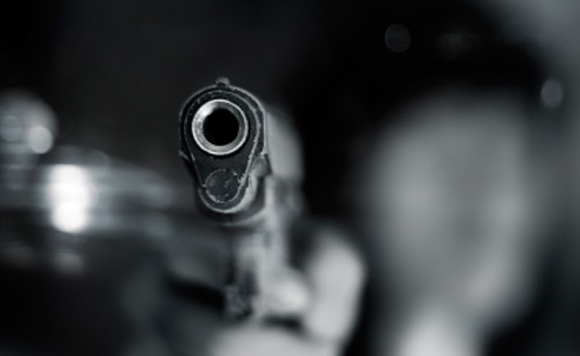 According to the initial police report, unidentified suspects shot Perez twice at the back of his head while he was walking towards the receiving area of the municipal hall at around 8:45 p.m. He had just returned to the municipal hall after having a massage at a nearby spa.

Perez was rushed to a hospital but was declared dead by a physician at around 9:25 p.m., the police said.

The suspects fled from the municipal hall after shooting Perez.

Politiko would love to hear your views on this...
Post Views: 212
Spread the Love
Tags: Mayor Caesar Perez