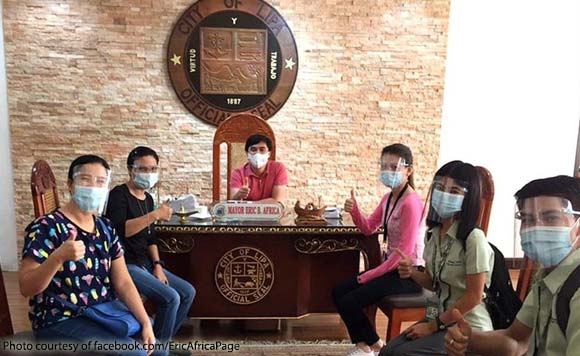 Dummy accounts have brought officials of the Batangas College of Arts and Sciences to the office of Lipa Mayor Eric Africa.

In a Facebook post, Africa said the school officials decided to visit him to clarify posts made by dummy Facebook accounts using the names of its teachers.

The mayor’s office does not tolerate the irresponsible use of social media, he said.

Let’s be discerning about what we believe online. For all we know, we may be dealing with dummies!