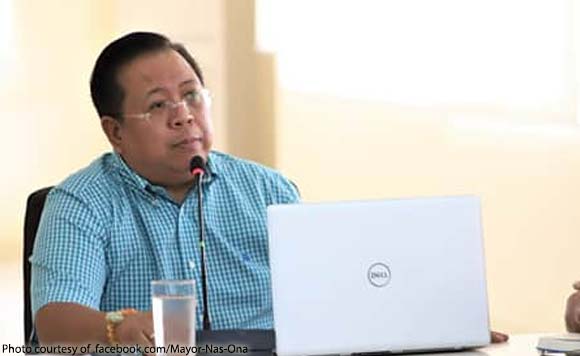 Calaca Mayor Nas Ona considers the new provincial medical center to be built in his town as the best gift for his birthday.

And it’s a gift that would benefit not just him, but his constituents as well.

In a Faceboook post, Ona thanked Batangas Gov. Dodo Mandanas because his dream of having a hospital in Calaca would soon come true, thanks to the provincial official’s help.

Ona said he has long been asking for an additional hospital in his district since he had been the vice governor.

The new hospital is a blessing to the town and would help it prosper into a center for commerce, he said.

It would pave the way for his dream of turning the town into a city, he added.

It’s a gift that’s going to keep on giving!

Politiko would love to hear your views on this...
Post Views: 4
Spread the Love
Tags: Calaca, gift, mayor Nas Ona