Party like there’s no COVID: DILG to probe Batangas firefighters over despedida 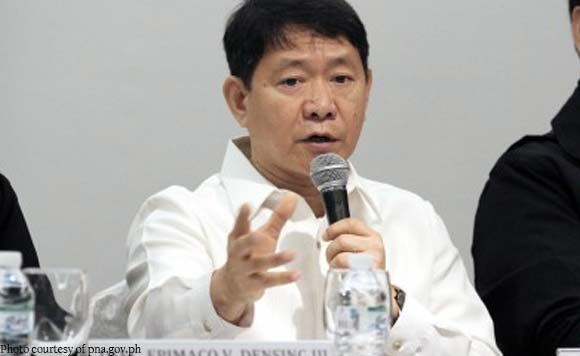 Department of the Interior and Local Government (DILG) Secretary Eduardo M. Año on Tuesday ordered the relief of all firefighters of the local Bureau of Fire Protection (BFP) station from their posts for allegedly breaking quarantine protocols in the conduct of a despedida (farewell party) of an outgoing fire marshal in Batangas City.

“The BFP has also issued a show cause order against all the BFP personnel involved in the alleged mass gathering in violation of IATF (Inter-Agency Task Force) guidelines. The BFP IAS (Internal Affairs Service) and Regional Office 4A (Calabarzon) have also been directed to conduct a thorough investigation and submit its findings immediately to the DILG,” DILG spokesperson Undersecretary Jonathan Malaya said in a media statement.

“The DILG will not tolerate any violation of IATF guidelines among its uniformed personnel and will impose the appropriate penalties on all erring individuals if warranted by the evidence gathered and presented,” he added.

Reports showed the party for Evangelista, outgoing Batangas City Fire Marshal, was held on August 21 in a hotel and restaurant in the area.

Politiko would love to hear your views on this...
Post Views: 2
Spread the Love