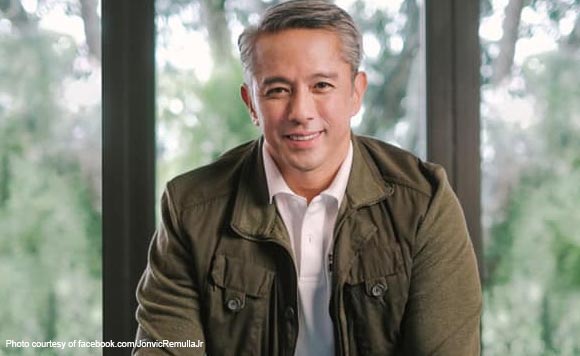 Cavite Governor Jonvic Remulla has appealed to the public to move on from the viral scandal involving two barangay officials caught having sex on video in Dasmariñas City.

In an August 28 Facebook post, Remulla said the humiliation from the scandal and the officials’ resignation are enough.

“I will not defend their actions, they are inexcusable and ignorant. What I am asking for is a little compassion. I am sure the families involved are wounded and hurting deeply. Dala nila ang kahihiyan na ito habang buhay. The humiliation alone is enough punishment for those involved,” he said.

The chief of Barangay Fatima Dos and the barangay treasurer resigned after they were caught via the teleconferencing app Zoom having sex during an online meeting. The officials allegedly thought the video of their tryst wasn’t seen because they muted the audio.

Remulla said that while he will not lecture people on morality, they should learn how to use platforms for online meetings like Zoom, Microsoft Teams, Google Meet and Cisco Webex.

“Paalala na ang ‘mute’ ay hindi ‘invisible’ feature. Please turn off the video function before doing anything else like bringing your phone or laptop to the toilet,” he said.