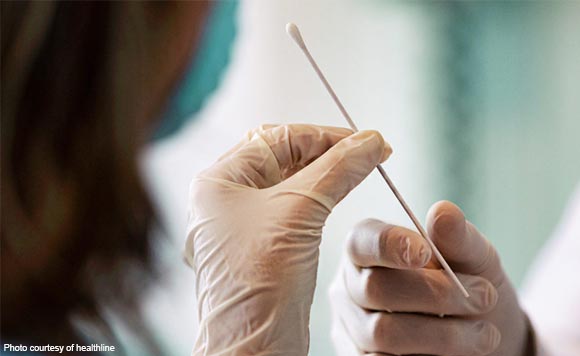 Cainta, Rizal Mayor Kit Nieto has set the record straight about the nurse at Cainta Municipal Hospital who died of COVID-19 before receiving her hazard pay.

The story of Maria Theresa Cruz has been picked up and reported by the media after it was shared by her daughter, Joie. In a viral Facebook post, Joie said her mother expected to receive a P30,000 hazard pay based on the Department of Health’s press releases that medical frontliners will be paid an additional P500 daily.

Joie said her mother’s paycheck showed her hazard pay was only P7,265.

In a Facebook post Friday, August 14, Nieto said medical frontliners working at Cainta are entitled to only P300 hazard pay, in accordance with a circular from the national government allowing local government units to set the amount it can afford for the incentive.

Nieto said there’s also no truth to Joie’s claim that her mother was denied an RT-PCR test for COVID-19. He shared screenshots of the text messages between Maria Theresa and the hospital employee she contacted for testing.

The text messages showed that Maria Theresa took back her request for a swab test after being exposed to a COVID-19 patient because she was already feeling well. However, her condition worsened after a day and she asked again to be tested for the virus.

Unfortunately for the nurse, the hospital employee told her there’s no swabbing scheduled for that day.

While Nieto is saddened by Maria Theresa’s death, he said he felt the need to set the record straight about her daughter’s story.