Nograles: Fight spread of Covid-19 in jails instead of reviving death penalty 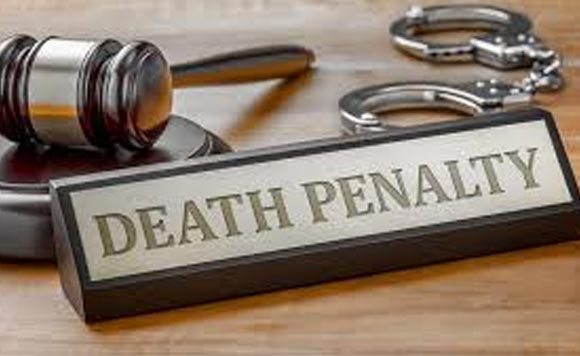 Rizal Rep. Fidel Nograles on Sunday urged his colleagues to focus first on how Congress can help fight the spread of Covid-19, particularly in jails around the country, instead of reviving the death penalty.

Nograles, a vice chair of the House committee on justice, said he supports the reimposition of death penalty for heinous crimes but believes Congress’ energies “should be directed towards the most pressing issue that the country is facing.”

“We can talk about reinstating death penalty after we’ve had a desirable degree of control over the ongoing health crisis. Let’s not feed the flames of indignation of our people who think that our focus lies elsewhere than helping them survive,” he added.

Nograles has repeatedly called for the government to release low-risk and vulnerable persons deprived of liberty in a bid to arrest the spread of Covid-19 in the country’s highly congested jails.

The Philippines has the highest jail occupancy in the world, with a congestion rate at 534 percent.

The Department of Interior and Local Government announced that so far close to 22,000 inmates have been released from the 470 jail facilities run by the Bureau of Jail Management and Penology.