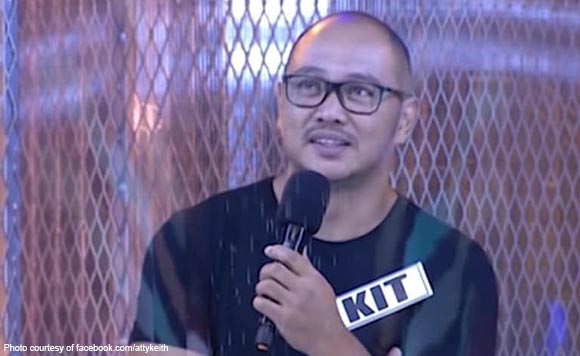 Cainta, Rizal Mayor Kit Nieto was thrilled to have been featured on television for just a second when President Rodrigo Duterte delivered his State of the Nation Address (SONA) on Monday, July 27.

Nieto shared a screenshot of the screen that he momentarily shared with Duterte during the hybrid SONA.

Due to the COVID-19 pandemic, local politikos were told to watch Duterte’s SONA via Zoom. Director Joyce Bernal featured some of the officials on screen as transition materials while the President spoke.

Unlike other officials who watched Duterte’s SONA in either their homes or office, Nieto said he monitored the speech at a cafe.