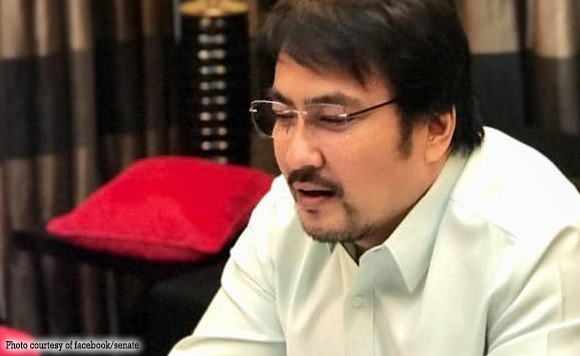 Sen. Bong Revilla Jr. is missing his late father, former Sen. Ramon Revilla Sr. terribly, but he and his family have found a way to keep the family patriarch’s memory alive.

It is being directed by his eldest son Bryan.

One of their shooting locations is his dad’s ranch, which they visited for the first time since his death.

They are saddened by his passing, but through the documentary, the family will make sure that his father’s works and legacies will live on!

Politiko would love to hear your views on this...
Spread the Love
Tags: Facebook, Sen. Bong Revilla Jr.