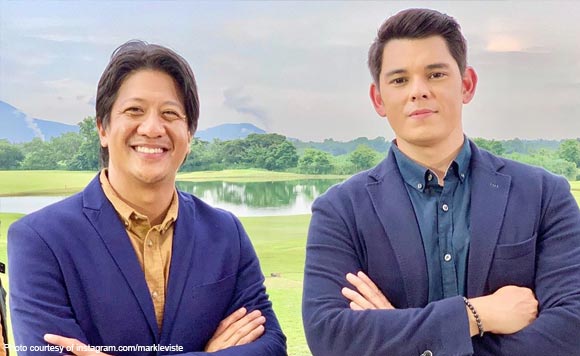 Batangas Vice Governor Mark Leviste may have found a second career as an actor.

Leviste is appearing as a guest actor on the hit ABS-CBN television series, “Ang Probinsyano.” He plays the assistant of the character played by Richard Gutierrez.

The vice governor shared a snippet of the scene he acted in with Gutierrez on Instagram. The caption read: “Rule No. 1: The Boss is always RIGHT! Rule No. 2: If the Boss is wrong, then, refer to rule number 1.”

The video showed Leviste’s character telling Gutierrez that he needs to meet up with someone badly. The actor, however, told him there’s nothing more important to him than to see the character played by Yassi Pressman, the leading lady of Coco Martin.

The Leviste Equestrian Park owned by the vice governor is one of the shooting venues for “Ang Probinsyano.”