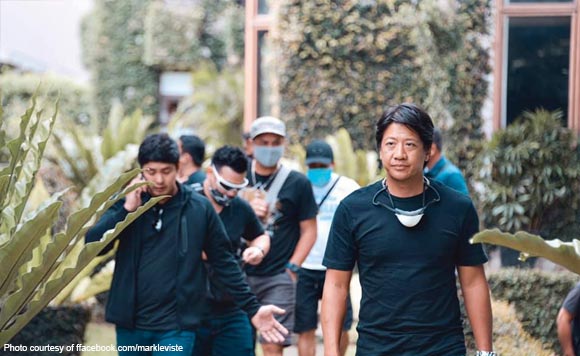 The probinsyano Vice Governor has made his debut on Ang Probinsyano.

Batangas Vice Gov. Mark Leviste had a role in the top-rated series which filmed in his province.

Leviste acted not as a politiko, but as a staff member of the character played by Richard Gutierrez.

Gutierrez, in the scene, asked Leviste to cancel his plans because he was going to visit a woman he was interested in.

In his post, Leviste chided his TV boss for being lovestruck.

In the comments section, the politiko’s constituents congratulated him for his performance.

Ang probinsyano isn’t on free TV anymore, but this hasn’t stopped Leviste from showing off his acting chops!