I’m not part of management: Vilma Santos sees no conflict of interest in voting for ABS-CBN’s franchise bid 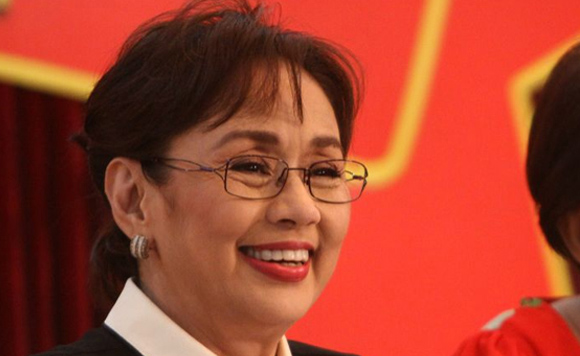 Batangas Rep. Vilma Santos sees no conflict of interest in voting for ABS-CBN’s franchise renewal even if she had done projects for the media giant.

In an interview on ANC’s “Headstart,” Santos said she and her son, actor Luis Manzano, are not stockholders of ABS-CBN. She also has no existing contract with the network.

Santos, a Deputy Speaker, said it was her right to vote as an ex-officio member of the House legislative franchises committee. She noted that former ABS-CBN reporter Sol Aragones also voted in favor of renewing the network’s franchise.

Voting 70-11, the committee adopted a resolution on July 10 denying ABS-CBN’s franchise application due to its alleged violations.

Among those who abstained from voting were former actor and now Quezon Ciity Rep. Alfred Vargas, and Antique Rep. Loren Legarda, a former news anchor for ABS-CBN.