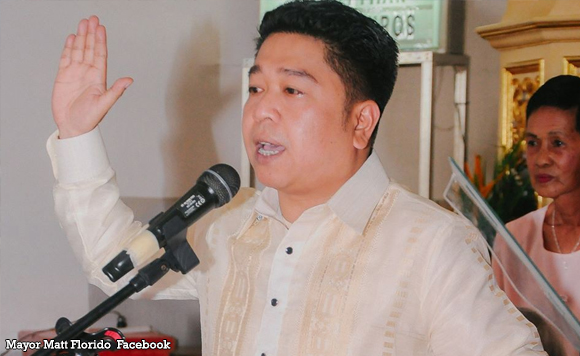 General Luna Mayor Matt Florido is one of the millions saddened by the House of Representatives’ decision to deny ABS-CBN’s bid for a franchise.

In a Facebook post, Florido shared photos of the scenes in the network’s newsroom when the verdict was announced.

He said he could not help but shed tears when he saw the pictures.

Kapamilya or not, who would not be moved?

Politiko would love to hear your views on this...
Spread the Love
Tags: ABS-CBN, ABS-CBN franchise, Matt Florido