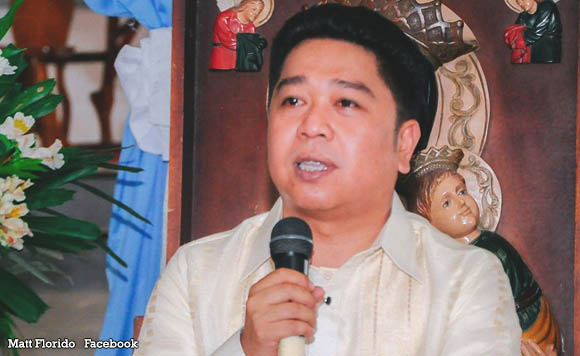 General Luna Mayor Matt Florido was proud to report that the Commission on Audit found no reason to issue disallowances, suspensions or charges when it studied how the town used its funds under his watch.

In a Facebook post, Florido said he made sure to use public funds properly so that the people’s money was only used for the proper projects and expenses.

The report on his administration’s use of the money was very different from that of his predecessor, where the disallowances and suspension reached more than P2 million, he said.

When it comes to the public coffers, he wants people to know that everything he did was aboveboard!