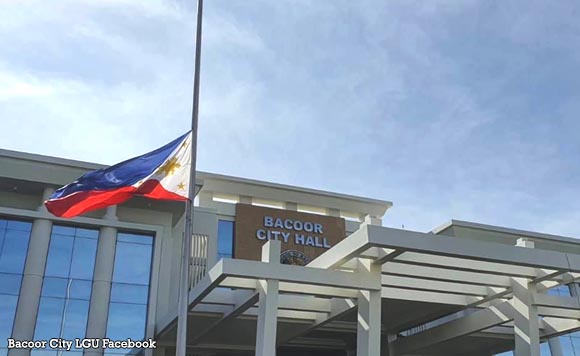 The city of Bacoor, Cavite is in mourning over the death of former senator Ramon Revilla Sr.

As a show of its grief, the local government on Monday, June 29, ordered that the Philippine flag at the city hall be flown at half-mast.

In a Facebook post, the city government said the gesture is a way of paying tribute to Revilla’s contributions to the country.

Revilla died on June 26 due to heart failure. He was 93 years old.