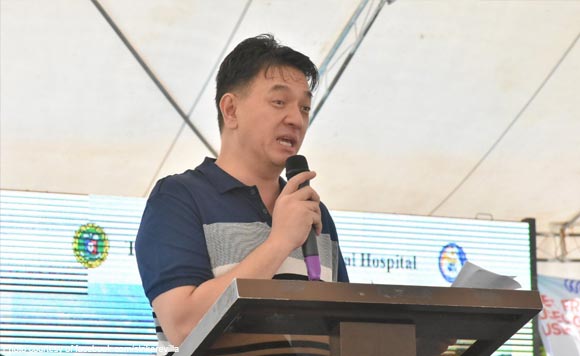 Cavite Rep. Strike Revilla has asked the public to pray for his father, former senator Ramon Revilla Sr., who remains in a fragile condition after being rushed to the hospital in May.

Revilla thanked his supporters for the love they show to his family.

The elder Revilla was rushed to the hospital last month after having difficulty in breathing. He was briefly confined in the intensive care unit but eventually got well enough to be discharged.

Politiko would love to hear your views on this...
Tags: Facebook, Ramon Revilla Sr., Strike Revilla