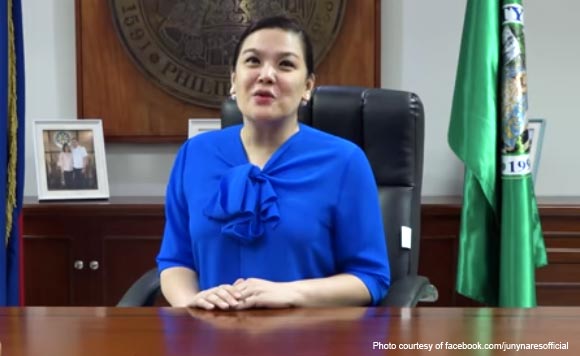 Antipolo Mayor Andeng Ynares is elated that President Rodrigo Duterte has signed into law the bill designating the city as Rizal’s official capital.

In a June 22 Facebook post, Ynares said the effort to transfer Rizal’s capital from Pasig City to Antipolo took years.

Republic Act No. 11475 mandates the establishment of all provincial offices in Antipolo since it is Rizal’s capital.

Prior to the law’s passage, Pasig was Rizal’s capital for over 40 years even after it became officially part of Metro Manila in 1975.