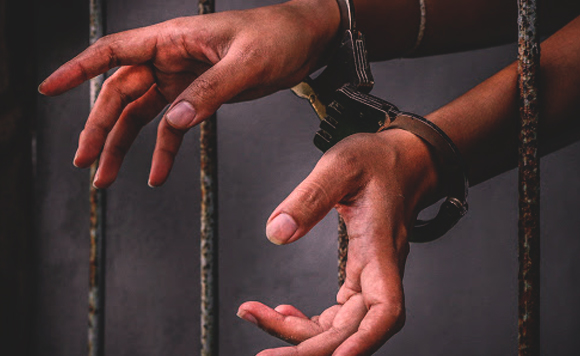 Operatives of the National Bureau of Investigation (NBI) arrested a politiko and a former general Saturday, June 20, during a raid of a compound in Batangas City where cockfighting activities were allegedly taking place.

According to reports, around 50 people were in the compound when the raid happened. Some of them jumped into a ravine as they were surprised by the presence of NBI agents.

Also arrested during the raid were a number of businessmen, a police officer and employee of the Land Transportation.

DZRH said a relative of a prominent politiko in Batangas was behind the derby, which operated behind the mansion of one Fernan Baylosis.

Lawyer Topher Hernandez said those arrested will be charged with violation of the Bayanihan to Heal as One Act and gambling laws.

Politiko would love to hear your views on this...
Post Views: 10
Tags: cockfighting, cockfighting raid, National Bureau of Investigation (NBI)