If black lives matter to you, so should Filipino lives, says Infanta Vice Mayor LA Ruanto 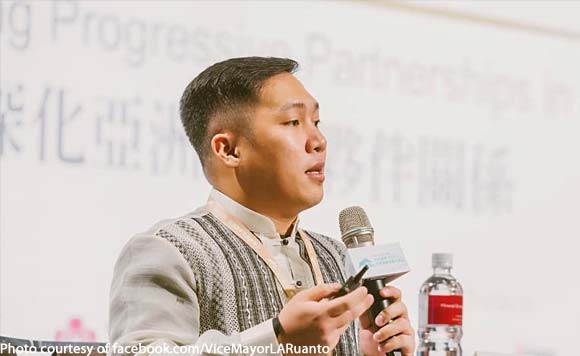 The outrage over the police killing of African-Americans in the United States has reached fever pitch and gained global attention, including from Filipinos.

Infanta Vice Mayor LA Ruanto says it is well and good for Filipinos to sympathize, but he also called out those who join the Black Lives Matter movement but were silent or uncaring for the Filipinos being killed in their own country.

There’s a name for these kinds of people; they’re called hypocrites, Ruanto said in a Facebook post.

Don’t just jump on the bandwagon to look woke!