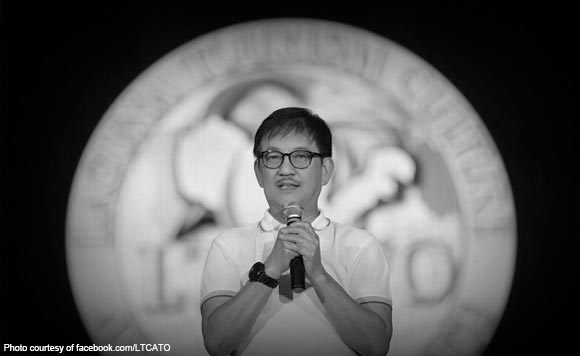 Sta. Maria passed away from complications of liver cancer this month.

The LTCATO said their former chief “contributed much talent and vision to the yearly grind of festivities throughout the province and its participation in Calabarzon and occasionally, in both national and international events, as well.”