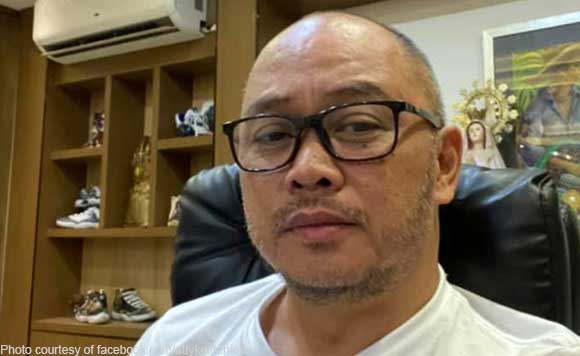 Cainta, Rizal Mayor Kit Nieto has posted his cellphone number on Facebook so his constituents can get in touch with him even if he can’t reply to them online.

Nieto, however, appealed to the public to text him instead of calling his cellphone number.

In an update, Nieto said his ability to reply to Facebook comments has been restored.